The first construction on top of the Montjuïc was a watchtower, used to identify approaching ships.

1640, during the rebellion against Philip IV, the first fortification was build in form of a quadratic accumulation of clay and supported by stones. This provisional fortification was sufficient to fight back the attack of the castillian troups lead by Marqués de los Vélez on the 26 of January 1641.

Till 1960 the castles served as a military prison. After 3 years of construction work Franco inaugurated the new military museum on 24 of June 1963. 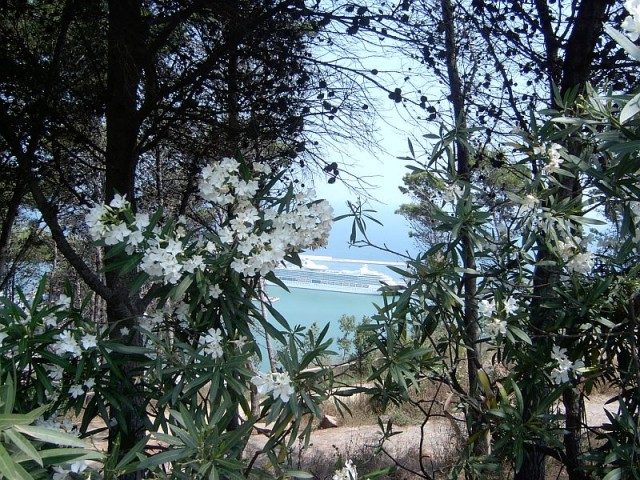 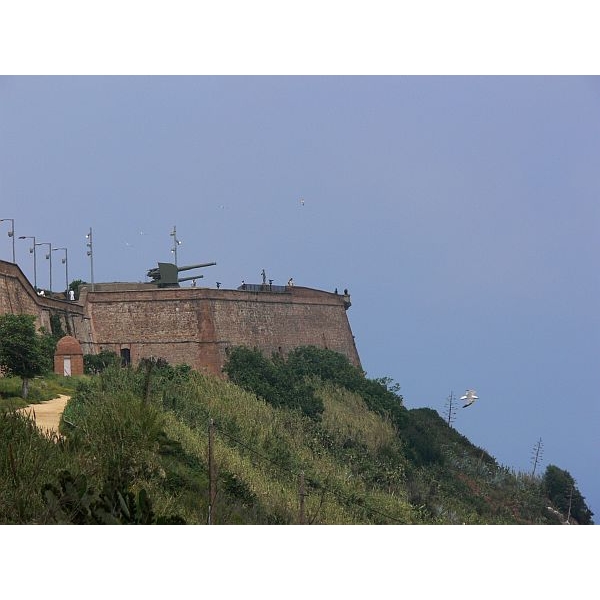 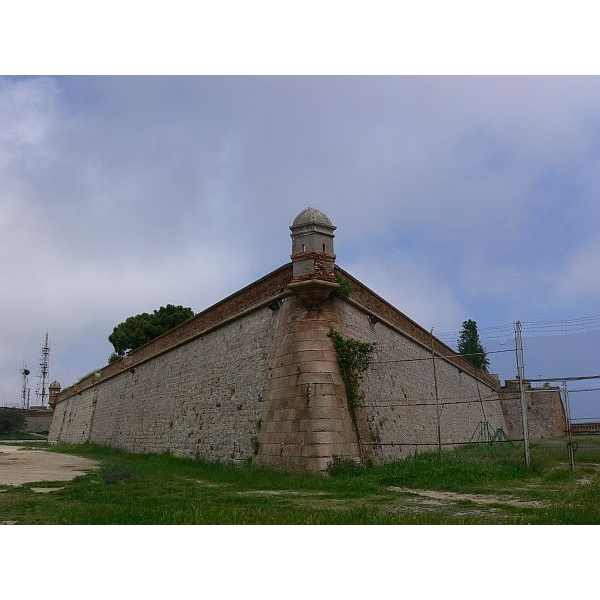 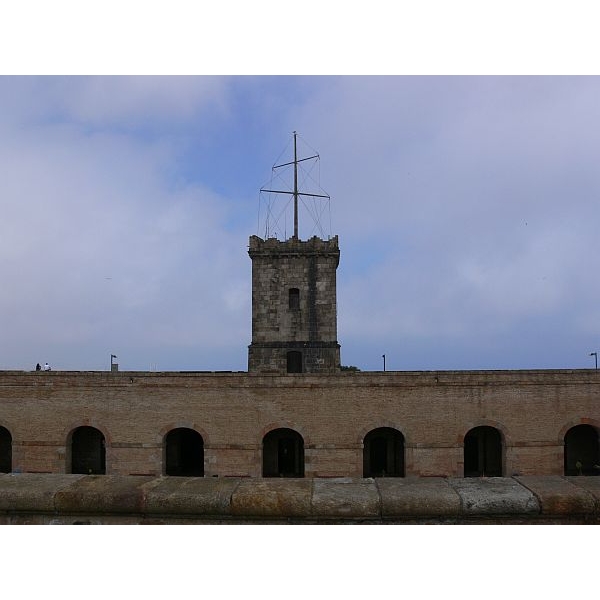 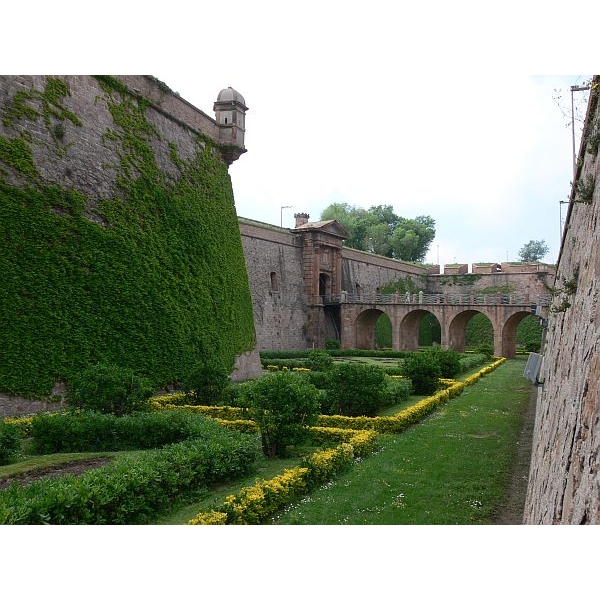 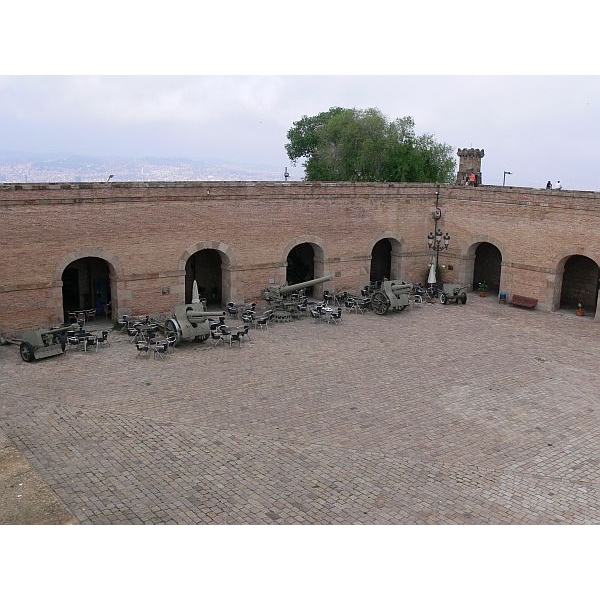 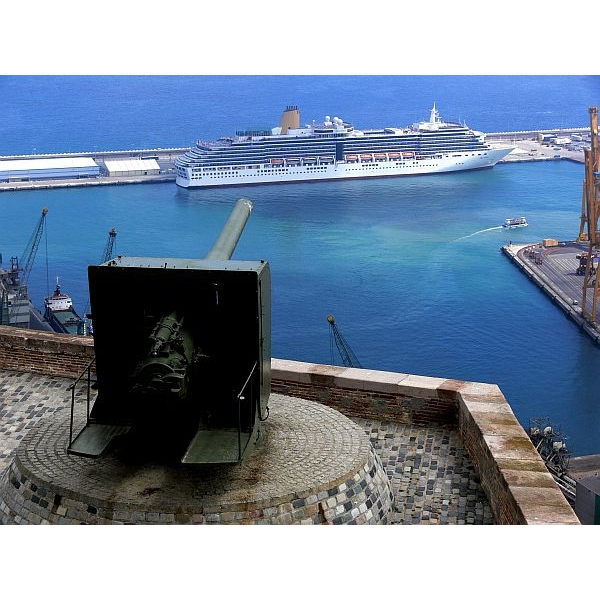 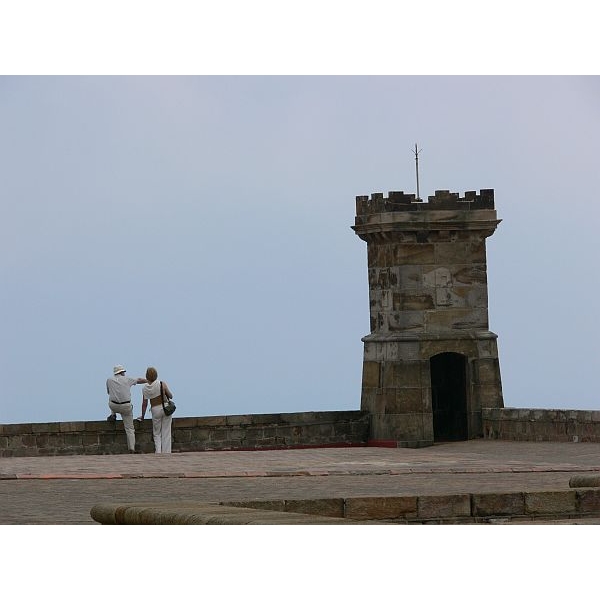