The "Parc Güell" (in catalan Parc Güell - the original name is Park Güell) is a botanic garden with architectonic elements. It is located in the superior part of Barcelona (Spain) on the part of the mountain Turó de Carmel with orientation to the sea - not very far away from Tibidabo.

The idea was to build an urbanization. It was designed by the famous architect Antonio Gaudí as expression of the Catalan modernism and under responsiblity of the Compte Eusebi Güell. The park was built between 1900 and 1914 and it's inauguration as public parc was celebrated in 1922.

Most famous places are: The entrance, pavilions, stairway, Sala Hipóstila, the viaducts and the ordeal. 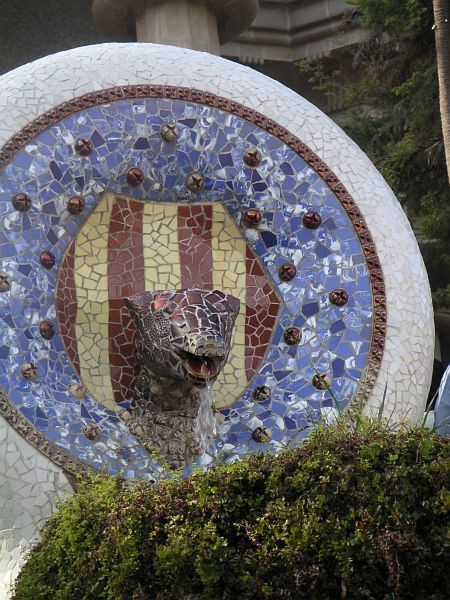 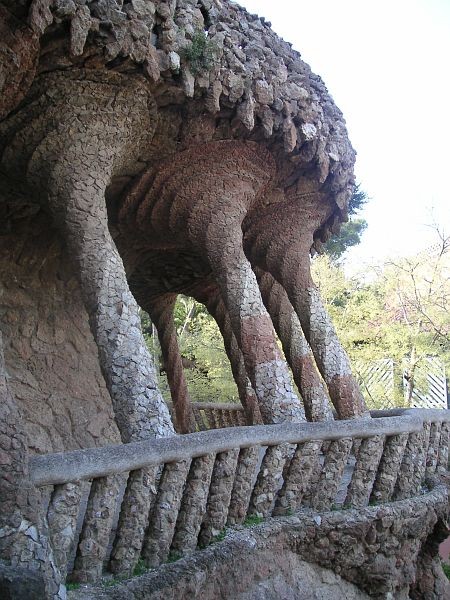 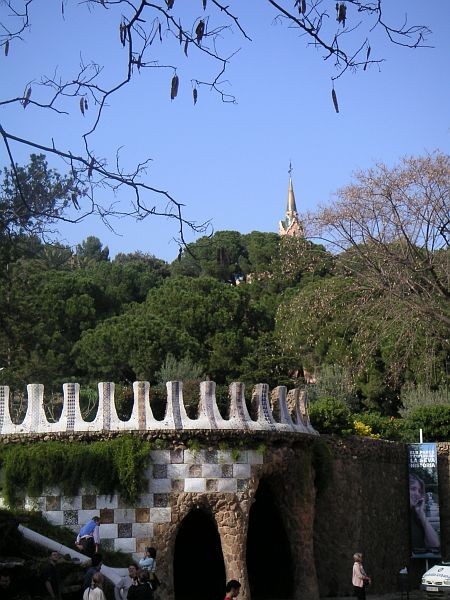 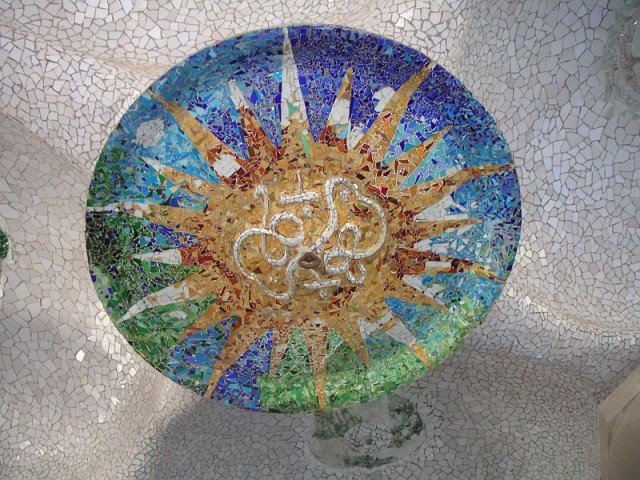 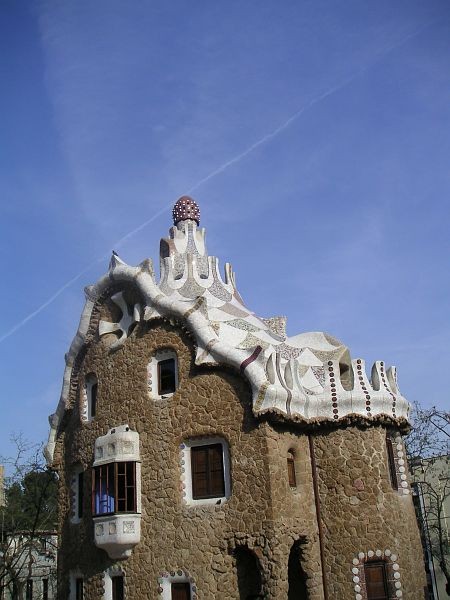 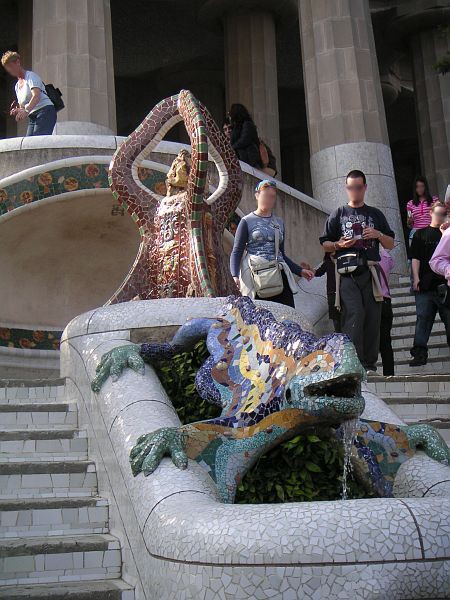