The monument of Colón is one of the most famous statues in Barcelona and was build as obeisance to Cristóbal Colón (Christopher Columbus), and is located in the center of the "Portal de la pau" plaza (plaza of peace) right in front of the old harbour of Barcelona and on the south end of "Las Ramblas".

The statue was created for the "Exposición Universal of Barcelona" in the year 1888, to change the face of this part of the city. The inauguration was celebrated on the 1 June of 1888 and the statue turned immediatly into one of the most characteristic symbols of the city.

The statue has a height of 60 metres and is set onto a column of iron. The monument was conceived by Gaietà Buïgas and the statue itself is work of the sculptor Rafael Atché. 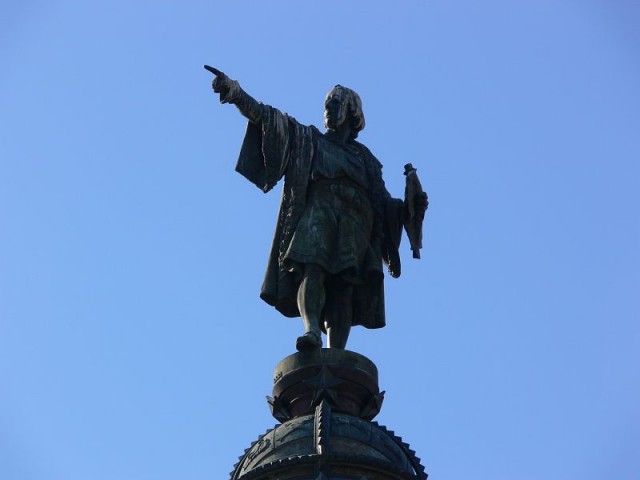 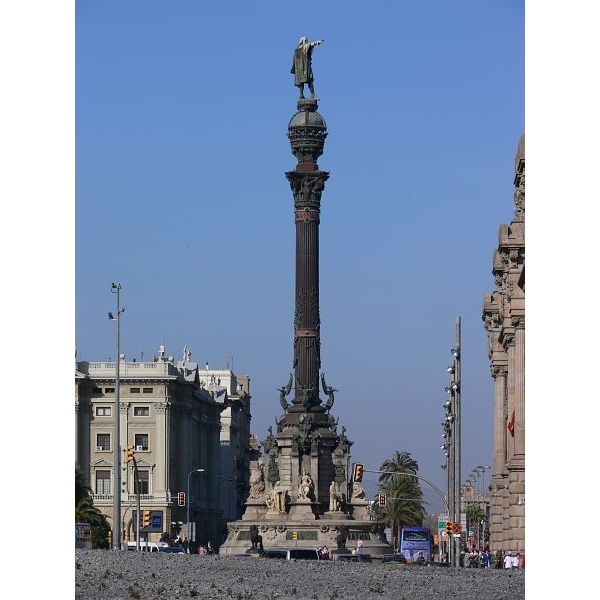 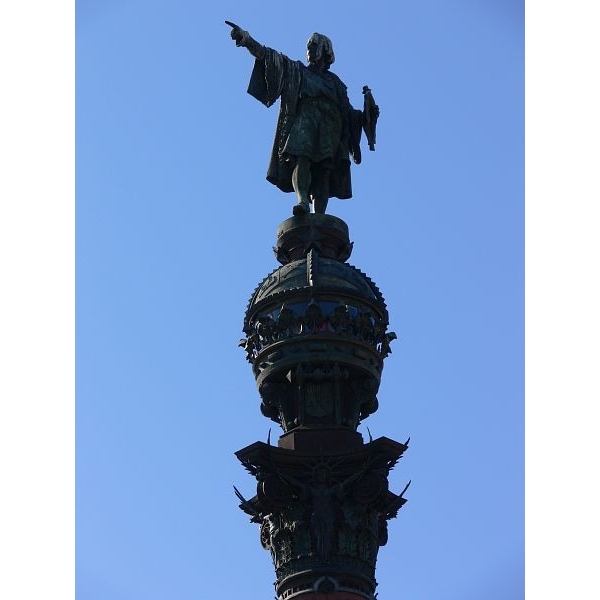 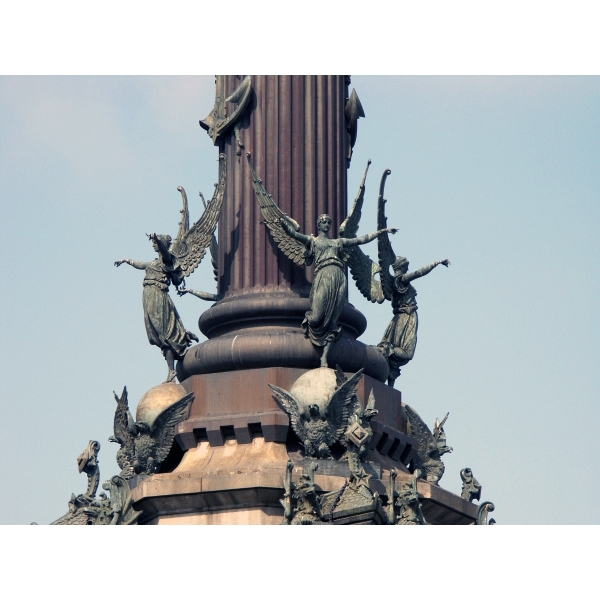 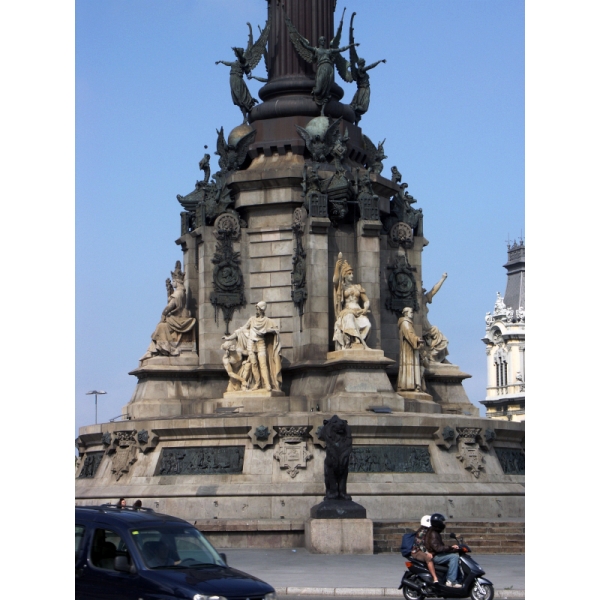 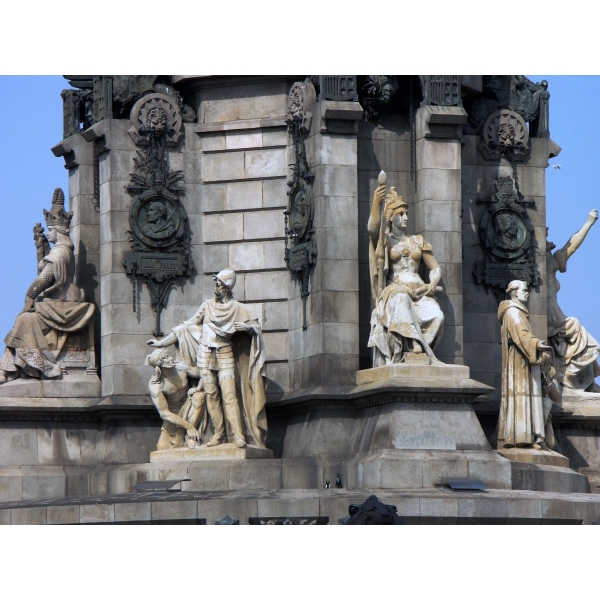 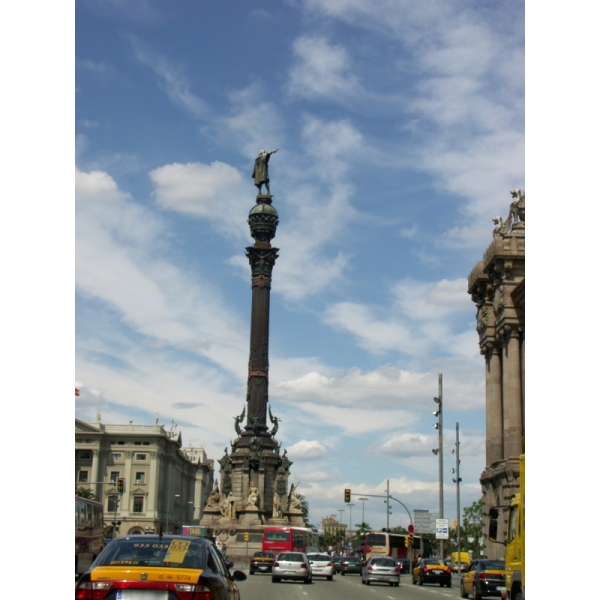 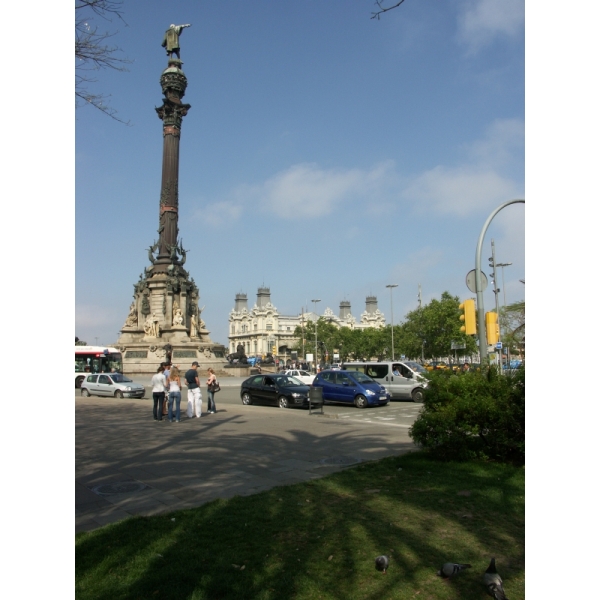