The Cat of Botero is a sculpture of the colombian artist Fernando Botero. The cat was bought by the Barcelona local government in 1987.

It's actual location is the "Rambla del Raval" a street in one of the dodgiest quarters of Barcelona: El Raval. During his abidance in Barcelona the cat has been relocated various times. From the Parque de la Ciutadella till La Rambla del Raval the cat has seen a lot of the city.

In the Barcelona city airport you can find another sculture of the same artist: Boteros horse. 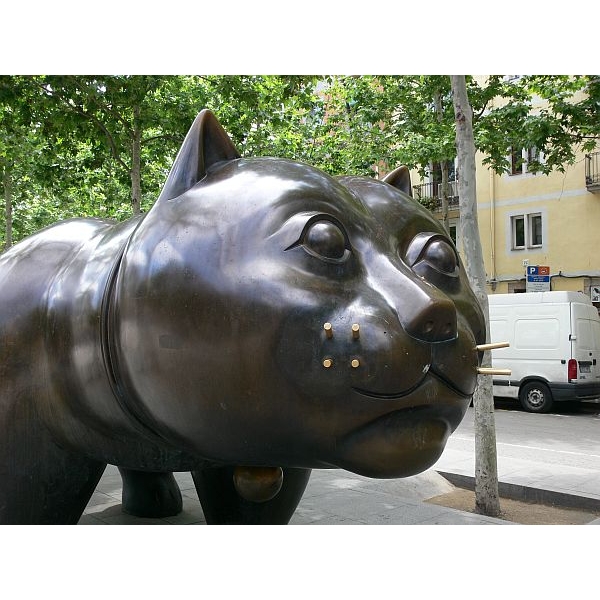 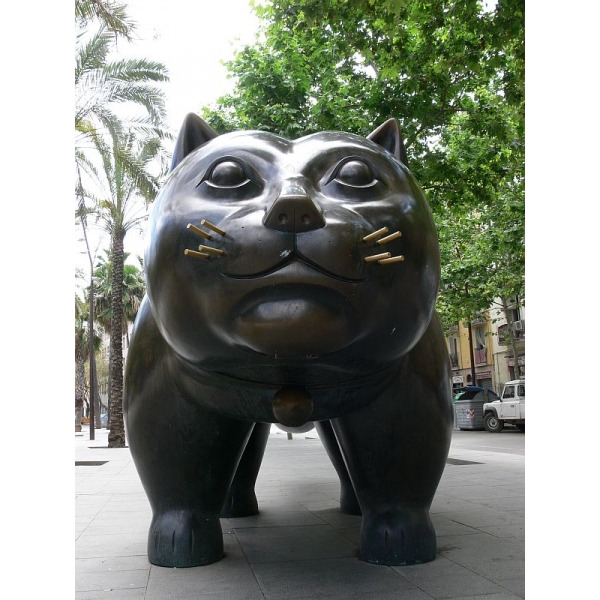 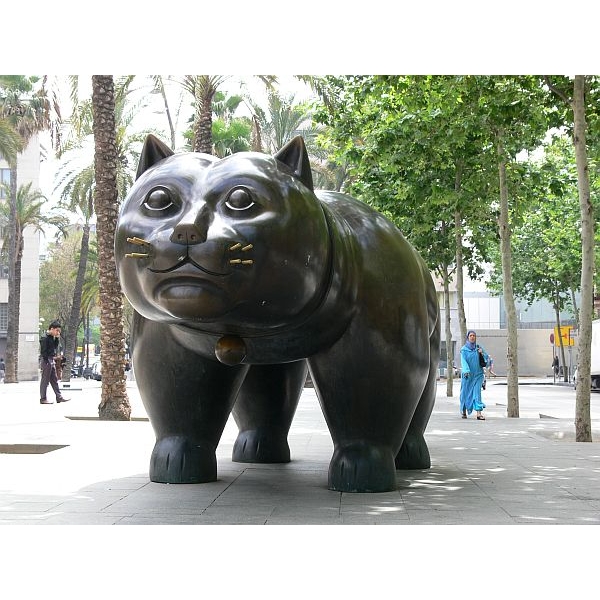 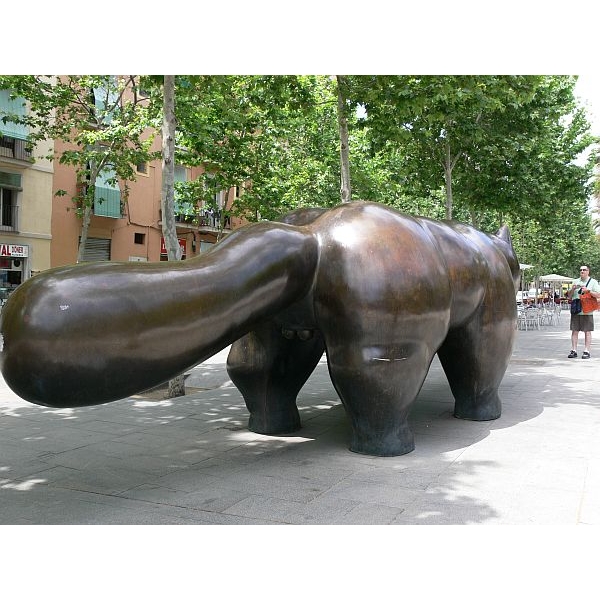