It was built between 1765 and 1775 and was the work of the Catalan architect Josep Mas i Dordal. The church is dedicated to the virgin Merced as the patron of the city of Barcelona and is one of the most representative buildings of it's epoch.

The actual church was build upon onto another church from the medieval, constructed between 1249 - 1267, which received an amplification to the gothic style in the centuries XIV - XV. 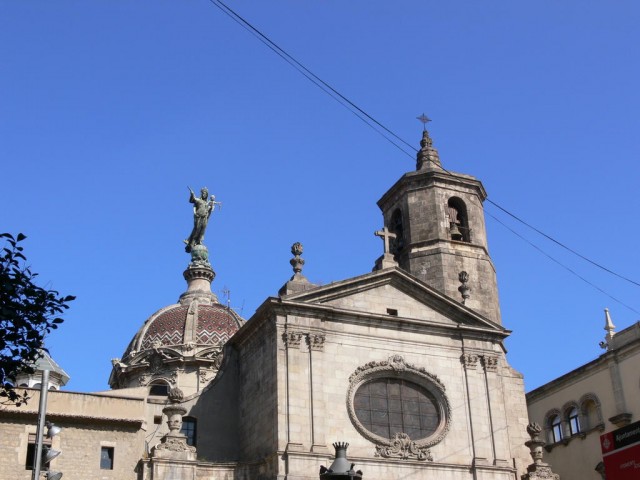 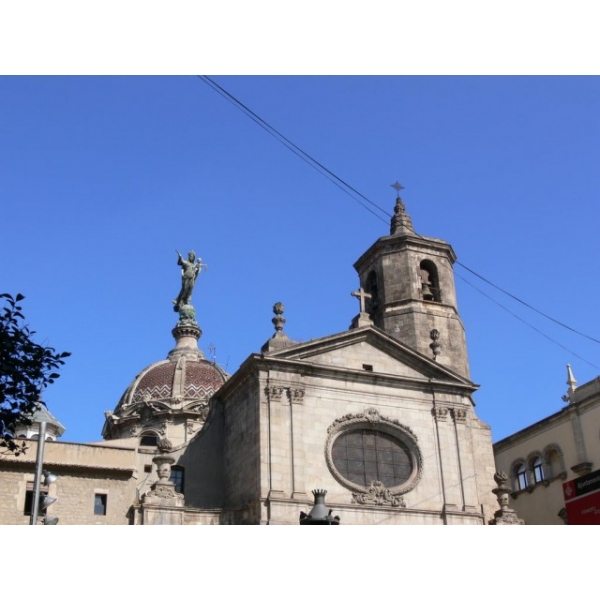 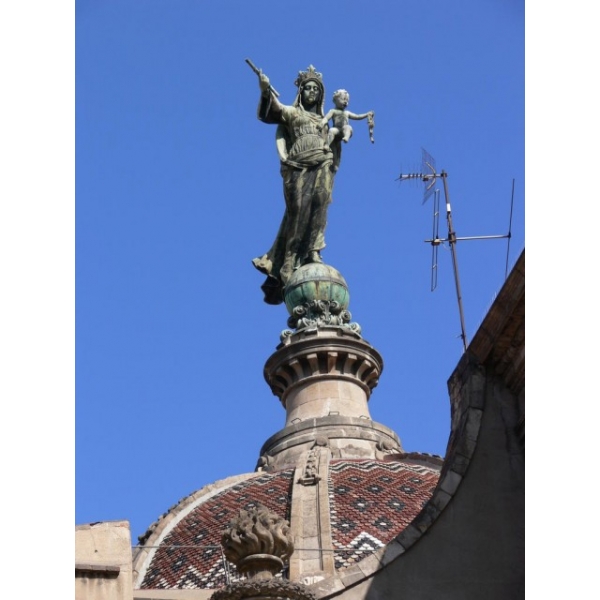 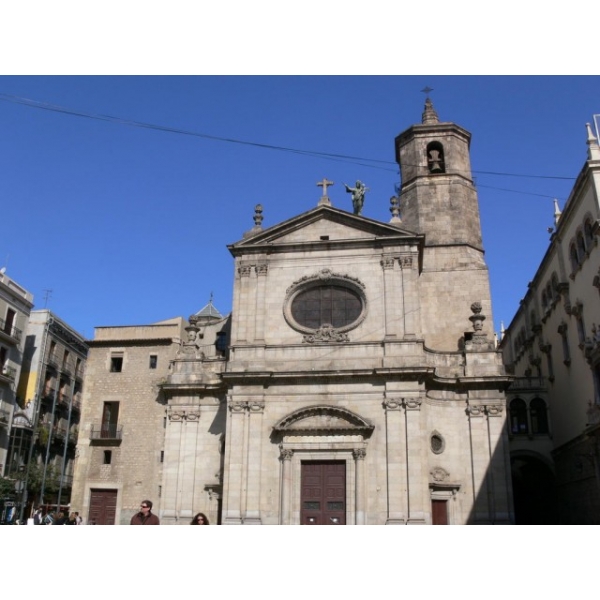 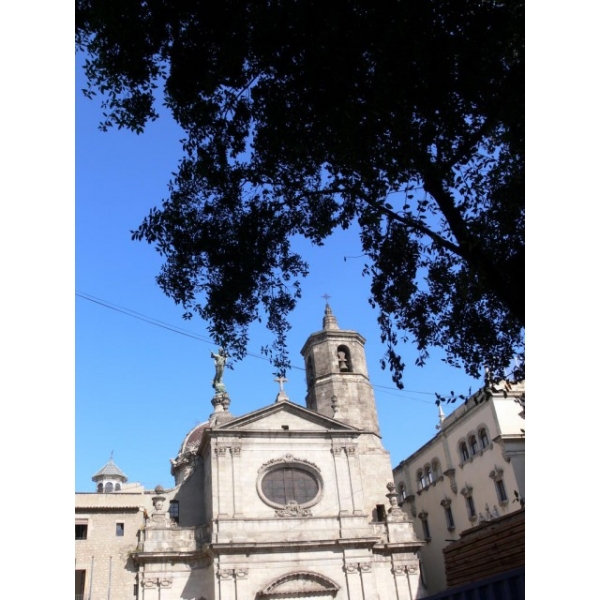 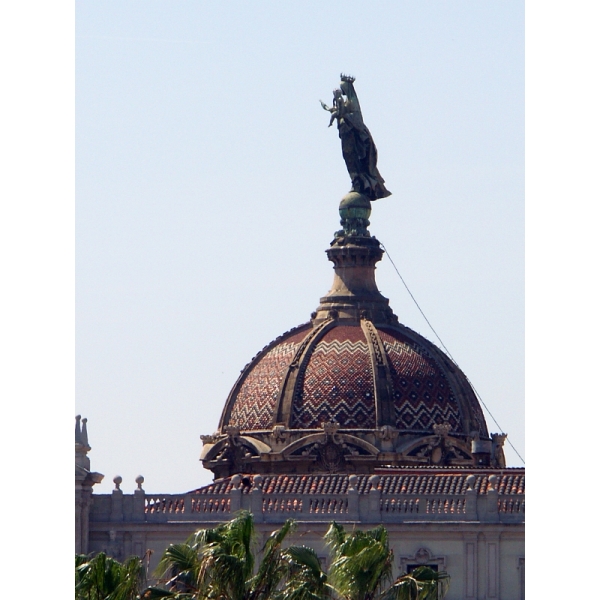