The cathedral of Barcelona is a gothic building in the city center of the Ciudad Vella (Old town) in Barcelona.

It was built in the XIII till the XV century on the antique roman cathedral. The rests of the old building can be seen in the basement of the church.

The works of the exterior of the building were finalized in the 19th century an is - thisfore - quite modern.

Recently the cathedral is under reconstruction. Big parts of it's exterior are blinded. 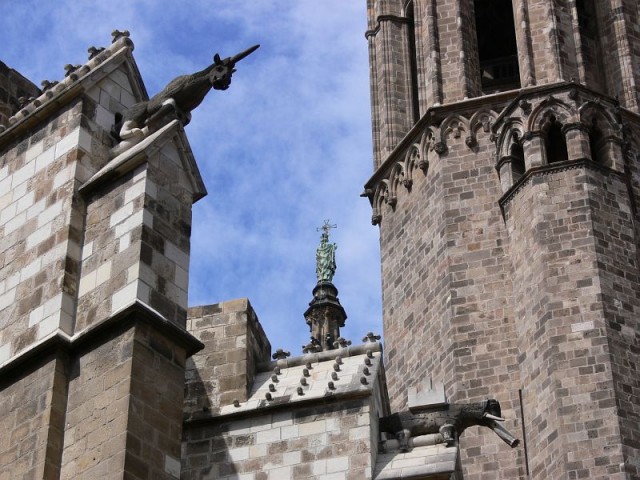 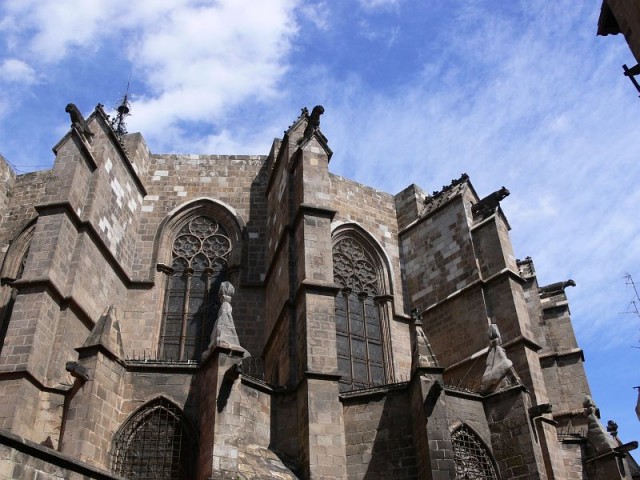 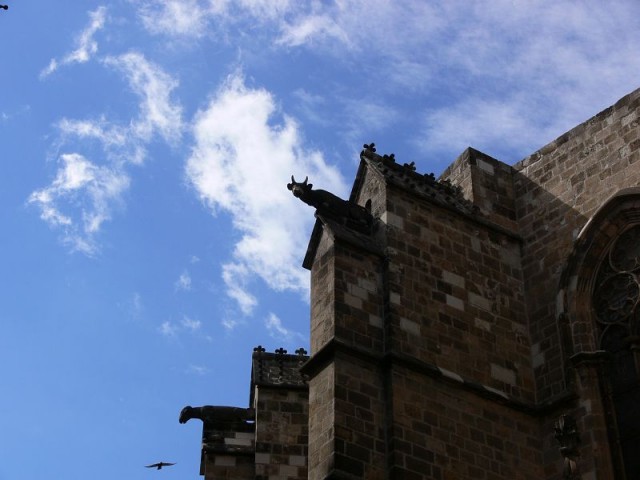 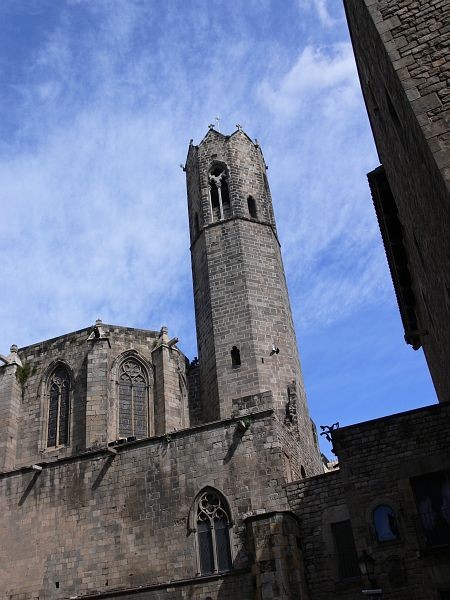 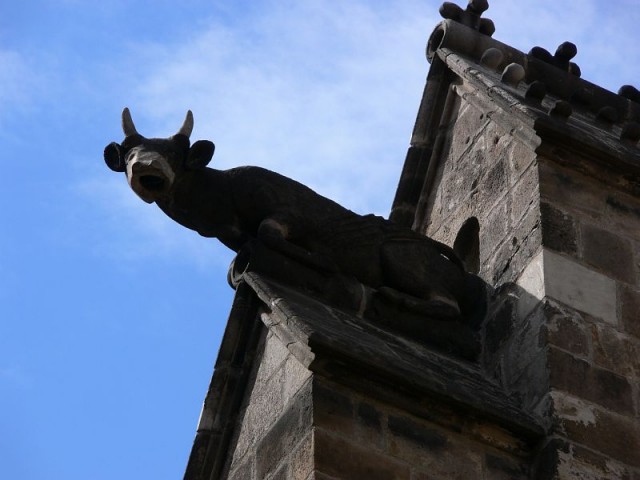 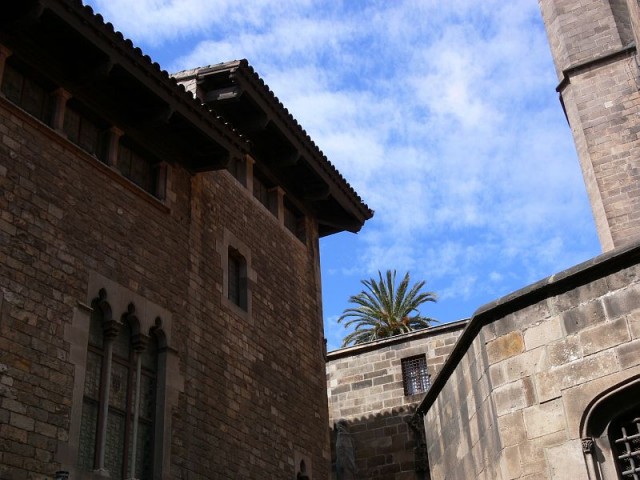